Pfizer and Moderna shots are not by legal or otherwise definition “vaccines”. They are molecular medical devices that do nothing to stop transmission of disease. Pfizer and Moderna shots contain no weakened pathogens that cause an immune response. Thus, the Jacobsen case does not technically apply to these experimental treatments.

Moderna does not even refer to its shot as a “vaccine” anywhere on the respective page of its website. In fact, Moderna refers to its shot as a “platform” and “an operating system.” According to Moderna, its shot, “is designed so that it can plug and play interchangeably with different programs. In our case, the ‘program’ or ‘app’ is our mRNA drug – the unique mRNA sequence that codes for a protein”

UPDATED 2nd April - How many are the vaccines killing?
http://www.vernoncoleman.com/vaccineskilling9.htm

Leaked "FunVax" Religion Vaccine Presentation at the Pentagon from 2005


This is a stunning presentation by a scientist given to DoD officials inside the Pentagon. The scientist describes a plan to control Middle Eastern populations with a vaccine that alters the part of the brain allegedly responsible for human spirituality and religious beliefs. Included is the now-defunct FunVax documentary trailer & a FunVax music video.

PCR inventor: "FAUCI DOESN'T KNOW ANYTHING ABOUT ANYTHING... THOSE GUYS HAVE AN AGENDA" 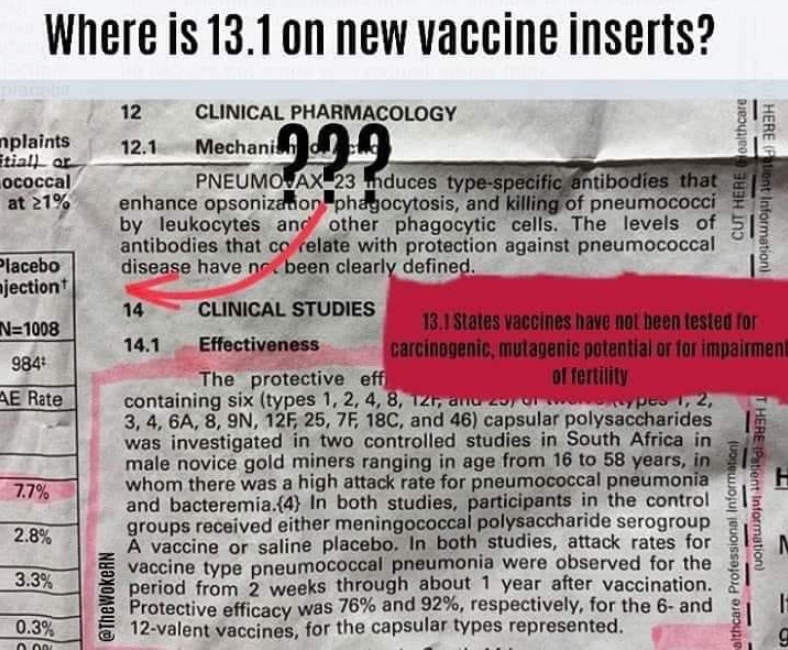 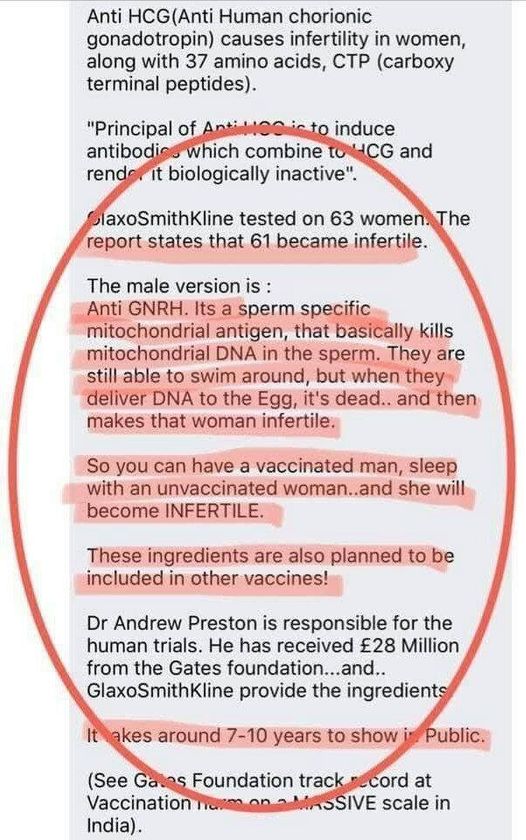 Will someone please send this monster to its reward?

If an infertile man can make a woman infertile because his infertile sperm gets inside her, does that also mean the opposite is true? Almost like a permanent infertility STI?
Top

Back in 2019, months before Covid-19, I actually thought of that same idea. Genocide cannot be overt like in WWII. It needs to be stealth and covert. Making people infertile would accomplish a stealth genocide over a few generations.
Top

Professor Sir John Bell, professor of medicine at Oxford University, and a part of the GAVI team - Sir John is a member of SAGE (Scientific Advisory Group for Emergencies) and sits on the government’s vaccine task force that has negotiated the purchase of a handful of proposed vaccines to combat coronavirus - developing AstraZeneca's coronavirus vaccine, said in an interview with Jon Snow that "These vaccines are unlikely to completely sterilize a population. They are very likely to have an effect which works in a %, say 60 or 70%." Vaccinating billions of people across the globe is an urgent necessity for curbing the COVID-19 pandemic. As long as the virus continues to circulate more or less freely in the world, it may mutate into variants that the current suite of highly successful vaccines cannot suppress. Assuming that achieving herd immunity requires that 70 percent of the world's population be immunized, that amounts to 5.4 billion fully inoculated people (some of whom would be among the several hundred million who have already recovered from the disease after being infected).

How can we speed up the process of getting vaccines distributed around the world? One proposal being floated at the World Trade Organization by a group of around 100 poorer countries is to temporarily suspend intellectual property rules related to COVID-19 vaccines and treatments. Activist groups like the People's Vaccine Alliance assert that suspending the vaccine patents "will help break Big Pharma monopolies and increase supplies so there are enough doses for everyone, everywhere." In addition, leading American politicians including Sen. Bernie Sanders (I–Vt.) and House Speaker Nancy Pelosi (D–Calif.) are urging President Joe Biden to agree to this step.

This is a bad idea. First, vaccines are complicated biological products that cannot be reverse-engineered the way many regular pharmaceuticals can be. Additionally, manufacturing them takes special expertise and purpose-built facilities that are simply not available outside of most developed countries. Releasing vaccine recipes won't do poor countries any practical good with respect to actually getting doses distributed and administered to their citizens.

April 11, 2021
States with higher Vaccination Rates and Mask Compliance among worst in the USA for new “Covid” Hospitalisations
https://dailyexpose.co.uk/2021/04/11/st ... lisations/


Data on differing Covid-19 responses across the USA has been released and it shows that States in which there is a high compliance with mask wearing and a high rate of vaccination with the experimental Covid vaccines are performing much worse than those which have a low compliance with mask wearing and a low rate of vaccination.

Michigan currently leads the way in the vaccine roll-out, with over 3 million residents now being vaccinated, accounting for almost 40% of the Michigan population. But there are reportedly hundreds of new positive cases among those who have had the vaccine with at least three of these cases so far resulting death. This has lead Michigan officials to claim that the new cases must be due to “lingering infections” that were present before vaccination took place.

The general public today are largely unaware that the Polio vaccination itself has been responsible for several epidemics of Polio around the world. Or that Transverse Myelitis, Guillian Barre Syndrome and Acute Meningitis are all Polio like illness that prior to 1954 would have almost certainly been diagnosed as Polio. Interestingly all three are accepted side effects of vaccinations currently being administered to the public today.


By 2017 70% of all Polio cases globally could be attributed to vaccination. Today that figure has been estimated to be as high as 98%. The World Health Organization admitted in 2020 that more people have contracted Polio through vaccination itself than natural contagion with a wild strain of the disease. In recent years outbreaks in Afghanistan, Africa and the Philippines have all been linked to vaccination. 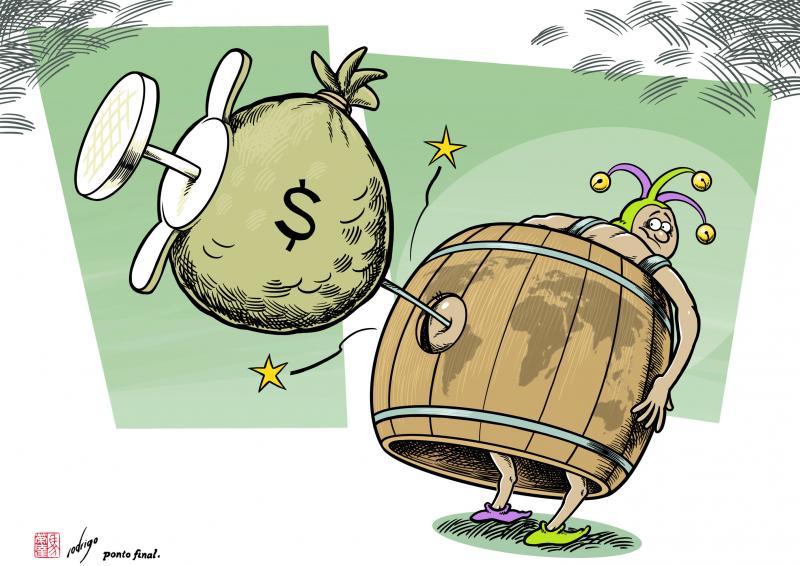 It should be noted that the CDC has a lot money to advertise the vaccines on television, the radio and the internet and the anti-vaxxers don't. The general population is only getting one side of the argument convincing most they need the vaccine. It's probably the same situation in every country. If anti-vaccine groups raise a lot of money for ads they still may be refused on the major channels.
https://brandnewtube.com/watch/why-and- ... 1993R.html
Top

Sounds great. Of course the problem isn't overpopulation. The problem is that most of humanity is intolerably stupid. The vaccine can solve this.
Conservative Exodus
Top 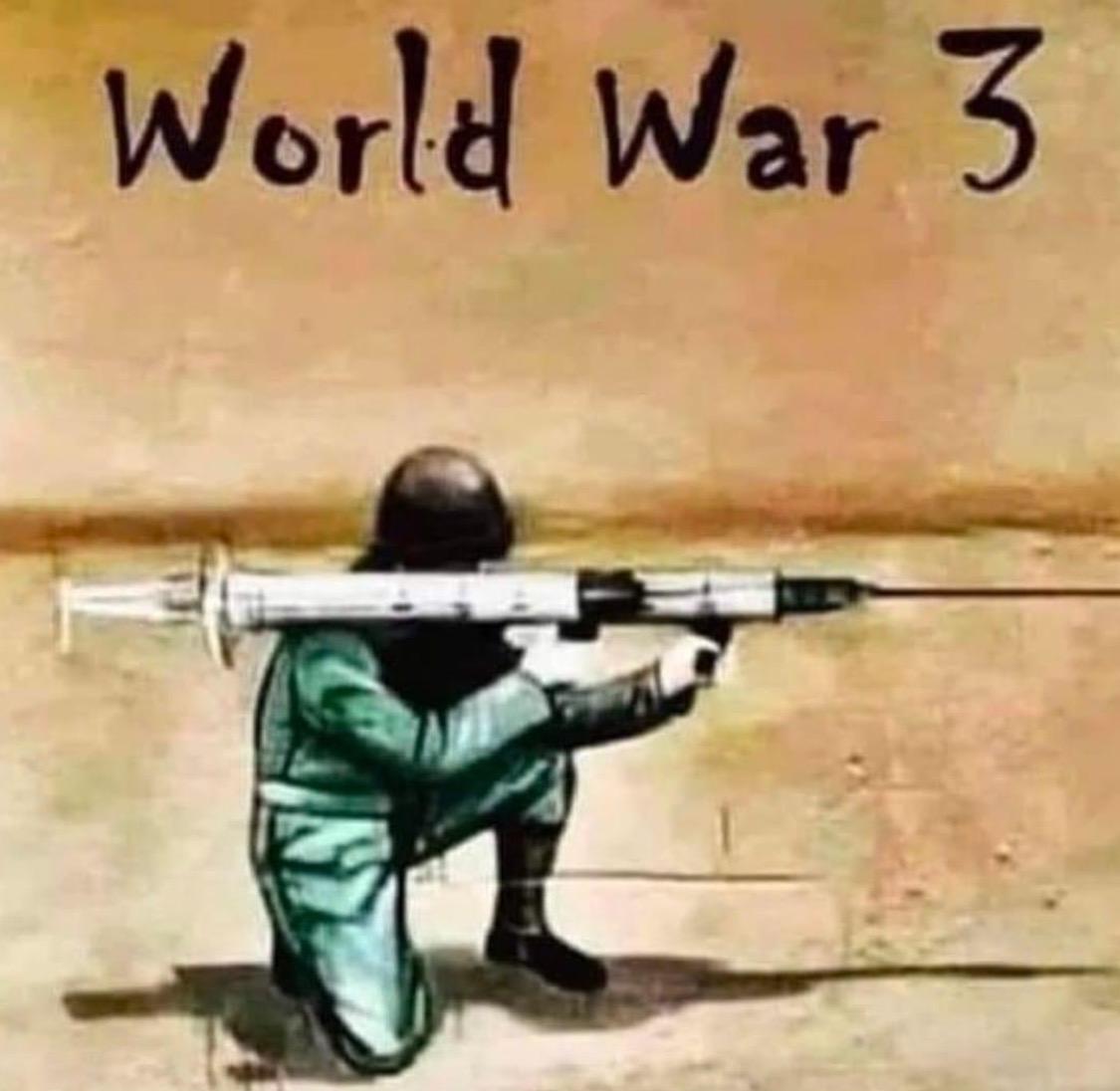 May 1st, 2021
Why Do You Need A Vaccine Appointment

In a fact packed analysis of the enthusiasm for the covid-19 jabs, Dr Vernon Coleman explores and explains the shocking story about these potentially dangerous experimental injections. For more unbiased information about other important matters, please visit https://www.vernoncoleman.org