Ad blocker detected: Our website is made possible by displaying online advertisements to our visitors. Please consider supporting us by disabling your ad blocker on our website.
Join John Adams Mon and Wed nights 7:30 EST for Live Webcasts!
And check out Five Reasons why you should attend a FREE AFA Seminar!

Has Science Gone Too Far?

Has Science Gone Too Far? 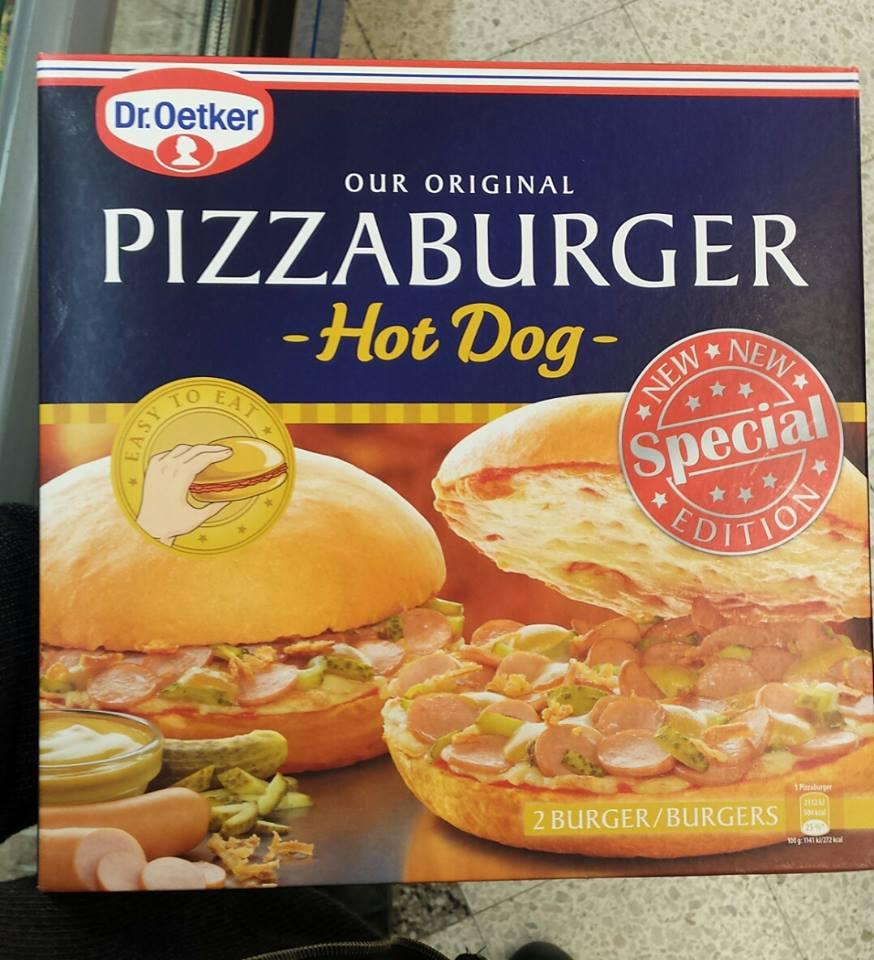 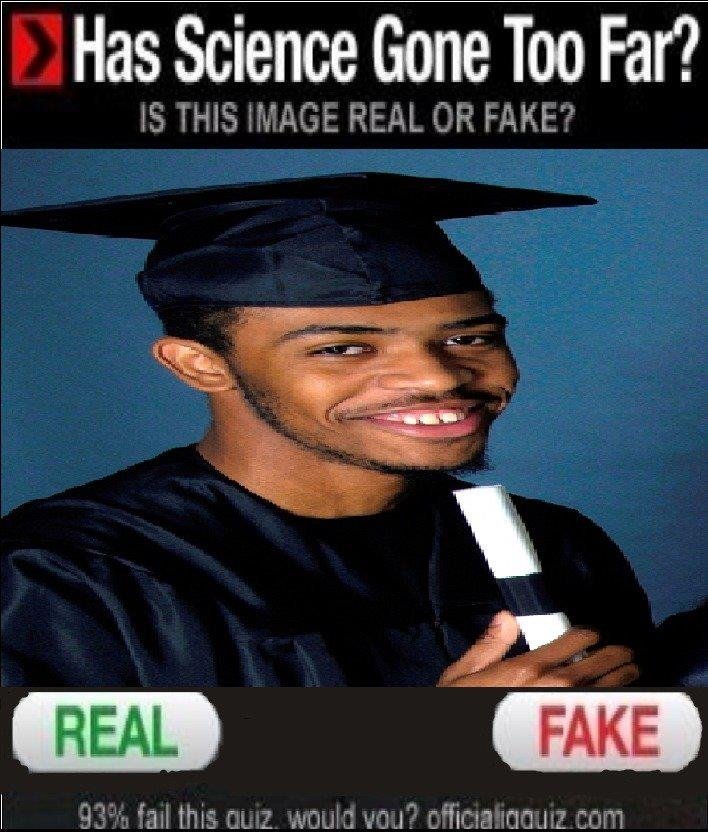 September 2nd, 2020
THE REAL REASON WHY THEY LIED ABOUT SPACE AND PLANETS
MAG BITTER TRUTH

They don't want us to know our neighbors are space monsters...
Time to Hide!
Top

That video didn't explain why NASA needs to lie about the existence of outer space and the planets, as the title suggests. Why would they? To convince us that we are a cosmic acciden on a speck of dust with no God and no meaning to life? What for? So that we become atheists and materialists?
Check out my FUN video clips in Russia and SE Asia and Female Encounters of the Foreign Kind video series and Full Russia Trip Videos!

Um ... you seriously believe that one organization can falsify what has been accumulating over the years of experience of various scientists. Everything that mankind now knows about space has been collected by millions of people. There are more than 60 private space companies. Apart from NASA and watching pseudoscientific videos on YouTube, you don't know anything at all?
Books describing the structure of the cosmos appeared long before NASA appeared. Or do you think that some Copernicus from the 15th century was working on a world conspiracy?
Top
Post Reply
5 posts • Page 1 of 1