Why does America hate Communism so much?

Very impressive Mr. Wu, Mr. Wu these currency systems world wide are the money supply of fascist. Communism is just another name for a dictatorship. It has all been scripted but there are power struggles in the pyramid taking place along the way jockeying for position in the structure.

The whole system is designed to deflect all attention away from the hidden creditor who has a unlimited supply of #'s to hand out they call money used to manipulate the dumb herd into building a cage around itself.
Last edited by Moretorque on November 8th, 2015, 5:38 am, edited 1 time in total.
Time to Hide!
Top

Taco wrote:It should be obvious America loves communism. That's why American culture is the most degenerate in the world.

America didn't enter WW II until Germany attacked Russia. The purpose of American intervention in the war was to save communism in Russia. After the war Russia and America emerged as bitter enemies(or so we're told) after teaming up to beat Germany. This doesn't make any sense because its a lie. Russia and America have always been best friends despite what we're told.

Americans refuse to believe that American banks finance communism. Its one of the bankers pet projects. However, my guess is you'll be a believer once you lose everything you own.

"Your children's children will live under communism. You Americans are so gullible. No, you won't accept Communism outright; but we'll keep feeding you small doses of Socialism until you will finally wake up and find that you already have Communism. We won't have to fight you; WE'LL SO WEAKEN YOUR ECONOMY, until you fall like overripe fruit into our hands." - Nikita Khrushchev, Sept. 29, 1959, speech, United Nations

There may be some truth to this. How can it be that after WWII, the US and Soviet Union suddenly became enemies overnight? And why did the US allow Russia to conquer and occupy Eastern Europe if it was trying to liberate Europe?

General Patton had a problem with that, and perhaps that's why he was killed, because he would have spilled the beans when he came back to America with his big mouth and all. So he may have been taken out for similar reasons as why Pat Tillman was killed in Iraq. Even Bill O'Reilly of Fox News wrote a book called "Killing Patton" in which he argues that Patton was murdered and that fact was covered up.

Does this mean that Putin isn't really an enemy of the West? Or that the Cold War was staged too?

That's great and all, but it's all wrong. The reason we didn't enter WWII until Hitler attacked Russia was because we wanted to make sure we were on the winning side of the war, just as we did in WWI. This asked us to design the UN, get a permanent spot on the security council, etc. The day Hitler turned on Stalin, we knew he was done for and started stacking our chips against him.
Top

That's not true House MD, we got into the war because the Federal Reserve got us into it.
Last edited by Moretorque on November 11th, 2015, 4:14 pm, edited 2 times in total.
Time to Hide!
Top

Moretorque wrote:That's not true House MD, we got into the war because the Federal Reserve got us into it and not only that these people who own these banks or credit houses started both WW 1 n 2 and are working on getting 3 going as I type this.

Did you see what happened with the " Doctors without Borders " incident in Afghanistan ?

And also because of Pearl Harbor of course, which was known in advance and used as a pretext for entering the war. Once you get into a war with one country, it's easy to get into a war with another. For example, when the US invaded Afghanistan after 9/11, it could easily declare war on Iraq for no real reason, because it was already in one. Likewise, the US could get into a war with Germany even though it was Japan that attacked Pearl Harbor, and Hitler was dumb enough to declare war on the US for no reason. Perhaps he was an agent of the international bankers too, some say. Remember that the Axis Powers pact stated that one country only had to come to the aid of another if it was the victim of an attack, which was not the case with Japan. So Hitler had no obligation to declare war on America. It was a strange inexplicable move.
Check out my FUN video clips in Russia and Female Encounters of the Foreign Kind video series and Full Russia Trip Videos!

Mr. Wu, Japan was forced into WW 2's Pearl Harbor with the US because America cut her resources off. If you have not read William Engdahls " A century of War " you should. A major primary reason for WW 1 n 2 were Black Gold !

Where Japan was really dumb was by not destroying the storage fuel depots in the Pearl attack.
Time to Hide!
Top 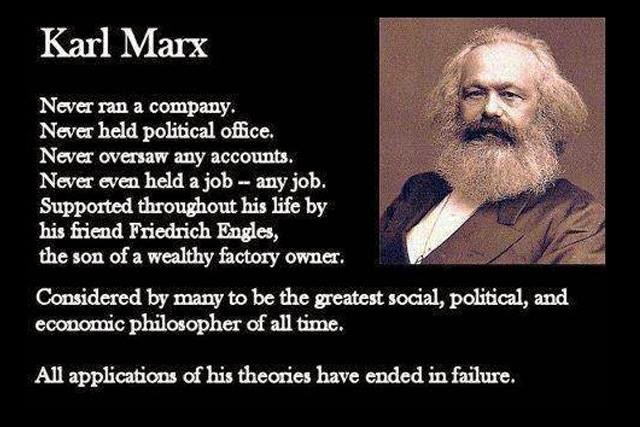 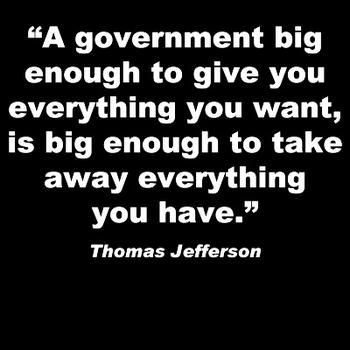 "It takes far less effort to find and move to the society that has what you want than it does to try to reconstruct an existing society to match your standards." - Harry Browne
Top
Post Reply
51 posts