If you want to know what asian women are attracted to, watch a chinese, japanese, or korean drama, or watch a pop music video. Those are the kinds of guys women under 35 in Asia go gaga for.

Many of them have 6 packs and a bit of muscle tone to them, but none of them are remotely "big". They're generally young, baby faced, girly looking, and very skinny. A lot of them make Justin Bieber look like Chuck Norris. 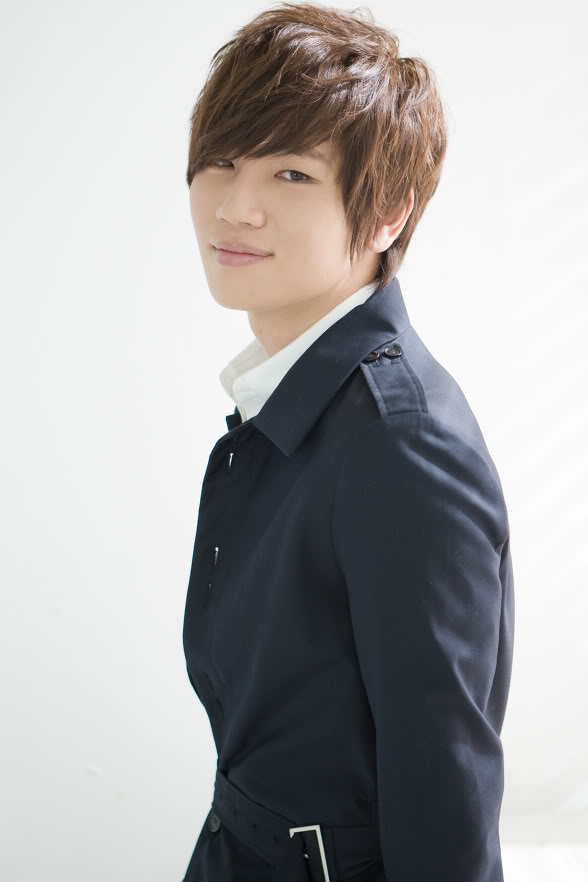 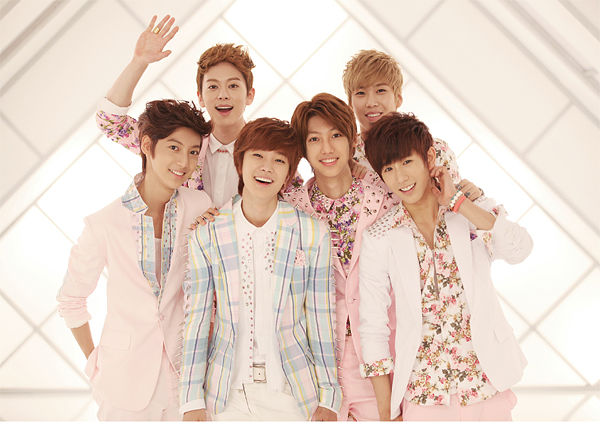 Say what you will about these guys, but any single one of them, or any guy that simply looks like any of them, would have far more appeal in Asia than everyone on this website put together.

Every couple years a new wave of asian pop singers and drama stars comes in and they look more feminine than the last. I remember when I was younger they still looked pretty feminine, but they at least tried to appear like tough guys, visual kei notwithstanding. But now they're more feminine than ever and they're looking docile as f**k.
Last edited by The Professor on May 18th, 2013, 5:03 pm, edited 1 time in total.
Top

The Professor wrote: Say what you will about these guys, but any single one of them, or any guy that simply looks like any of them, would have far more appeal in Asia than everyone on this website put together.

That is the f***ing truth. Just like the stuff I put in my guide. An top shelf metro looking asian man with ab muscles like those, can get anything they want there. We get their leftovers all day long. The ones that look like that in China I saw, were walking around with 10s on their arms. Some of them even looked broke, didn't matter.
Top

Most of my experience is in China and Thailand, so I can't comment about what Japanese women think. However, I would say the majority of Chinese and Thai women would NOT be attracted to a big and bulky guy (such as a WWE wrestler). Being ripped, toned, and having a nice six-pack will certainly draw you some extra positive attention, but being overly big and bulky will make you look more like a freak show. Many Chinese and Thai women are afraid and intimidated by these bulky men, therefore many of them are greatly turned off by these kind of men. If your goal is to attract an Asian woman, I would stick to cardiovascular workouts and very light weight lifting for tone and definition. I think one's sense of fashion, hairstyle, smell, and temperament/demeanor are more attractive to Asian women than muscle mass and being overly masculine. "Meatheads" do in fact exist in Asia, but they're definitely less common than in North America.

Just like others have said over and over again on this thread, Asian pop-stars and models are almost always slightly feminine and metrosexual. They usually look soft, fashionable, boyish, and hip, as opposed to the North American bulky, masculine, strong, and rugged model look. I personally try to fit somewhere in the middle. I don't have much desire to look feminine and metrosexual, but I do try to wear somewhat fashionable clothes and keep my body trim and fit, yet I avoid bulking up. I also try to keep my hair clean and maintained, but I avoid letting it grow too long. I also have no desire to dye my hair or have some over-the-top Asian pop-star haircut. I also try my best to be a gentleman and behave politely, as opposed to acting like some cocky, "I-can-kick-anyone's-ass" meathead.
Top
Post Reply
18 posts