Moretorque wrote:I don't know Droid, he looks pretty handsome. Of course not as attractive as a Cyborg Cyclops but close......

droid wrote:He's almost as good looking as Travelsouth, which is a feat not unlike approaching the speed of light, unattainable. These two raze through the cream of the crop of mamacitas colombianas with minimal effort, i mean those girls just can't resist them and throw themselves at them, the queue goes on for miles. Us mere mortals can only bow to this, as they're probably only outshined by Tsar's glorious, magnificent splendor.

Thanks for the kind words despite our little debate earlier, Droid. And yes, in the past with colombianas strictly speaking, I did not had to do too much effort with game. On the contrary, they were the aggressive ones towards me, not the other way around

In my personal experience, I had quite good luck with Asian girls (particularly Japanese and light skin Thais and Filipinas and also Brown Thais and Filipinas, but the Brown ones I do not find them beautiful as they look like Indigenous people in features and skin colour), Latinas (the ones that look predominantly European and full European of Mediterranean type), Arabic, Indian,South Italian, and Eastern European women. The ones I admit to have the most hard time were with American girls and Black women though I do not care much as I do not find them particularly attractive. The American girls or at least in the Northeast part where I used to live were very hard to attain because it is a WASP region and no matter how good looking or rich the foreigner is (especially if he is non-WASP), the WASP girls will completely ignore you and even in some cases ignored English men. I have an English friend back in the US who is a pretty handsome fellow (I even dare to say of the same caliber as me though he is dirty blonde, pinkish white skin and taller than me) and he only got fat, ugly American girls despite he could pass almost as Prince Charming from a fairy tale whilst I can pass physically as a suave Latin Lover type physically. Neither one got the hot American chicks just because we were foreigners and whilst he seemed content with getting chubby girls as all his gf had been chubby and American, I seeked women from other latitudes both in USA, online or from my country as I do not settle for less and I am NOT attracted to fat, poorly dressed women. I have standards both in personality and physical appearance as if I offer good quality in both, expect the same from my woman as it is fair.

How about you in your experience? Which foreign girls were easier and which were cockblocking?


I'm completely stumped here, i give up.
Sorry tapatio, i don't want to initiate another awful exchange. I can't get myself to type.
Please ask some of the other members why i am stumped.

droid wrote:I'm completely stumpted here, i give up.
Sorry tapatio, i don't want to initiate another awful exchange. I can't get myself to type.
Please ask some of the other members why i am stumpted.

Come on, just say it. I am not even quarreling with you, honestly.
Top

Tapatio89, droid está bromeando con su frase "Us mere mortals can only bow to this, as they're probably only outshined by Tsar's glorious, magnificent splendor." Entonces, no tiene respuesta por tu pregunta "How does Tsar beat us Travelsouth and Cyclops?"
Top

I am crazy about Shakira (whom I have written a blog post called "A Superwoman Named Shakira"). I read that she is supposed to perform live in Las Vegas in February 2018 and some other American cities.

I cannot get enough of Colombian women. I feel the same way about Dominican women, who I plan to see again in March 2018.

In fact, I am writing a new blog post about Colombian women. It is called "9 Reasons Why You Should Date Colombian Ladies". If anyone is interested in reading it, visit my WordPress blog "Foreign Love Web".

I have also gone to Colombia 2 times (July 2008 and August 2009). I also have written a blog post about both of my trip experiences as well.

You would never go anywhere else in this world and see tall women wearing tight jeans or shorts, a nice shirt, etc.

I cannot wait to return to Colombia for the 3rd time.
I am so passionate about foreign women and international dating that I have created a blog called: 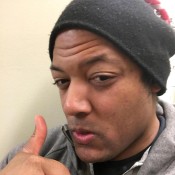 Me and a friend wanted to go to Columbia for some chicka bang bang but based on your observation, I'll pass. Just don't want any of the games.

And here are 4 things Filipina do better than your SWJ Ex http://bit.ly/pinayfunfacts
Top 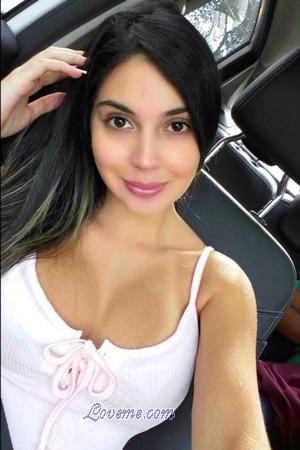 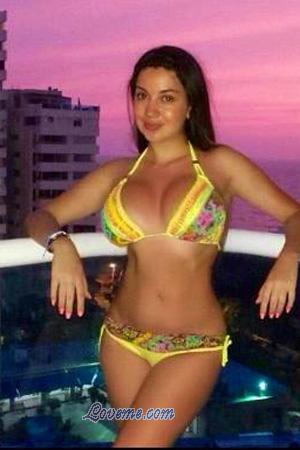 1)Too much of one thing defeats the purpose.
2)Everybody is full of it. What's your hypocrisy?
Top

Hey, how much difficult is to find a beautiful girl for an european 56 years old. I'm enough handsome and elegant with a normal body. I lwill ook real girfriend experience and I'd like to be with her for 24 hours a day for one week. How much could I spend for her gifts or money? What is the best town for me? I speak fluent spanish. Thanks
Top

I preferred Peruvian women a lot more - you didn't see those ridiculous arses over there and they had normal female physiques...
Top
Post Reply
69 posts